Montreal Canadiens forward George Parros was taken off the ice on a stretcher on Tuesday night after the veteran enforcer hit his head on the ice.

In his second fight with Maple Leafs forward Colton Orr of the night, the two dropped the gloves during the third period. As Orr was falling to the ice, he grabbed onto Parros’ jersey, and Parros fell to the ice hard. With his chin hitting the hard surface first, it appeared that he was knocked out from the fall.

As Orr motioned for help from the Canadiens’ bench, Parros lay motionless on the ice. The medical staff was able to sit him up, and he was seen talking and moving his hands as he exited the ice.

Update: The Canadiens announced after the game that Parros suffered a concussion on the play.

Check out the scary moment in the GIF below, courtesy of @cjzero. 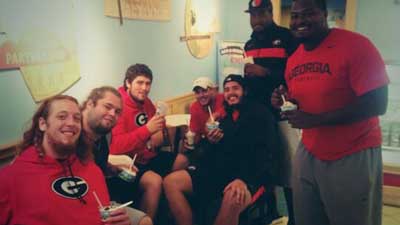 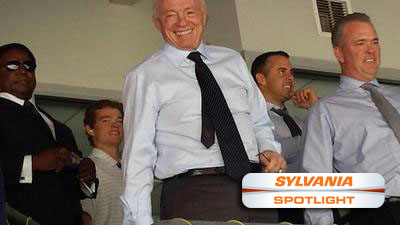 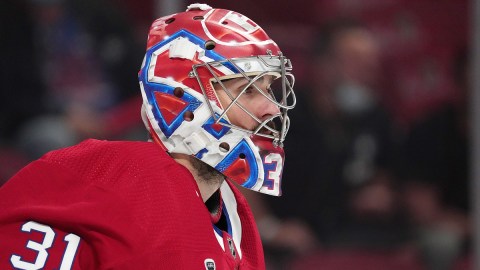 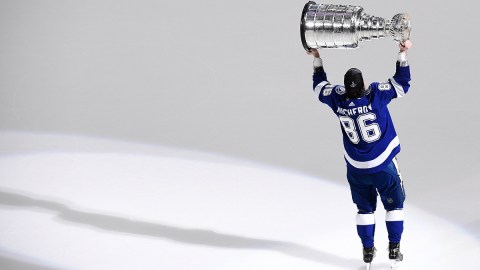 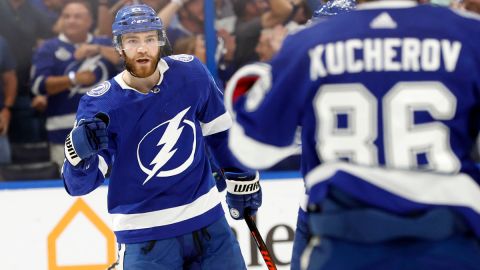