Dallas Eakins made his NHL head coaching debut on Tuesday when his Edmonton Oilers opened their regular-season schedule against the Winnipeg Jets.

However, you could argue that the lasting image of this game won’t be the score, it will be the tie that Eakins decided to wear.

The 46-year-old’s tie featured a cast of different jungle animals, and it reminds us of something that would go with one of Don Cherry‘s unique outfits during the “Coach’s Corner” segment of Hockey Night in Canada broadcasts.

Prior to the game, the Oilers’ twitter account shared some information on why Eakins decided to wear this particular tie.

As for the game itself, Edmonton lost 5-4 despite taking a 4-3 lead into the third period.

Check out Eakins’ jungle-themed in the photo below. 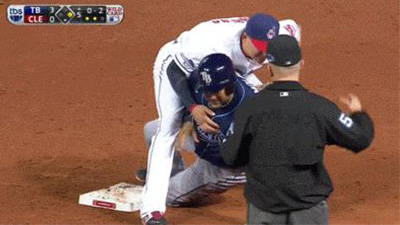