Because her last name’s Upton?

The Braves’ brotherly duo not only share the cover with the world’s most popular model, but they also took part in a photo shoot on and around Turner Field in Atlanta with Ms. Upton.

Check out the photos below. 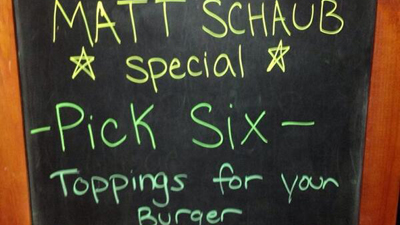