It is still to early to draw any definite conclusions in the Jonathan Martin story, but one thing that is clear is that locker room bullying caused the Dolphins lineman to leave the team.

Martin’s absence and the circumstances that prompted it were of course hot topics of conversation throughout Sunday’s NFL coverage, with ex-players and coaches trying to define the thin line between playful hazing and mean-spirited bullying.

Hall of Famer Mike Ditka spent more 30 years in NFL locker rooms as both a player and a coach, and he said on ESPN’s Sunday NFL Countdown that if a situation such as Martin’s had taken place back in his day, the outcome would have been very different.

“When this would happen in my time: you take the bully and you kick his butt,” Dikta said, via Sports Illustrated’s Richard Deitch. “I mean you go to ‘fist city’ with this guy.”

The reported ringleader of Martin’s bullying, fellow offensive lineman Richie Incognito, has been suspended indefinitely by the Dolphins as the team investigates the allegations. 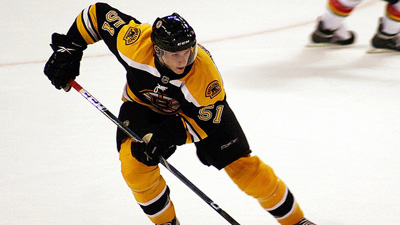 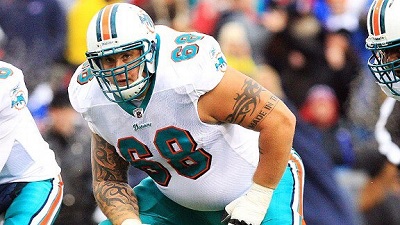