Pittsburgh Pirates outfielder Andrew McCutchen is one of the best young superstars in baseball, and he added the first major award to his resume on Thursday by winning the 2013 National League MVP award.

McCutchen is the first Pirates player to win the MVP since Barry Bonds in 1992, and he’s the sixth different player in team history to receive the award.

The 27-year-old posted a .317 batting average, 21 home runs, 84 RBIs and a superb .404 on-base percentage this season. His 8.2 WAR (wins above replacement) was the second-highest in the NL among position players. He also stole 27 bases, tallied 185 hits and played in 157 of Pittsburgh’s 162 regular-season games.

The Pirates made the playoffs in 2013 for the first time since 1992, and the franchise’s remarkable turnaround would not have happened without the consistent play of McCutchen as a five-tool player. 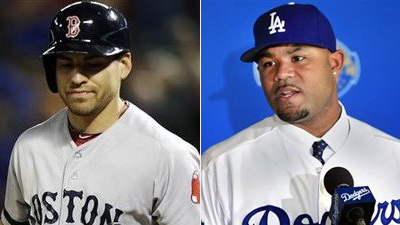