Jim Schwartz might be out as the Detroit Lions’ head coach at the end of this season, but not before he tries one final experiment.

Schwartz confirmed Wednesday that the Lions have signed rugby speedster Carlin Isles to their practice squad.

A former kick returner and All-American sprinter at Division II Ashland University, Isles made his debut for the U.S. national rugby sevens squad in October 2012, less than a year after he picked up the sport.

Sevens is a faster, more wide-open variation of traditional 15’s rugby — a sport perfectly tailored to a blazer like Isles, who reportedly ran a 4.22-second 40-yard dash during his workout in Detroit on Monday.

RugbyMag.com dubbed Isles “the fastest man in American rugby” back in July of 2012. The 24-year-old is expected to contend for a spot on the U.S. Olympic squad when rugby returns to the Olympics at the 2016 Games in Rio de Janeiro.

At just 5-foot-8, 160 pounds, Isles would be one of the smallest players in the NFL. His stature and speed attracts comparisons to Denver Broncos return man Trindon Holliday (through Isles is three inches taller). Holliday also was among the nation’s top collegiate sprinters during the late 2000s, but he entered the NFL with significantly more football experience, having played four seasons as a running back, wide receiver and returner at LSU.

Schwartz attributed Isles’ signing to the Lions’ need for “athletes.”

“I don’t want to compare [Isles and Holliday], but if you want to develop one of those guys, you have to give some guys a chance here and there,” Schwartz said. “You know, Indianapolis has a rugby guy (Daniel Adongo). He’s a pass rusher. I know San Francisco brought in a guy that was a shot putter or discus guy (Lawrence Okoye).

“I mean, you’re looking for athletes. It hasn’t been unusual to see basketball guys to the NFL. That’s not just recently. That goes way back, even track guys like Bob Hayes and Renaldo Nehemiah. An athlete is an athlete. There are skills you can develop. If you see something you like, you can work with him.”

After a promising 6-4 start to the season, Detroit has dropped five of its last six games. An 23-20 overtime loss to the New York Giants last Sunday eliminated the Lions from playoff contention. 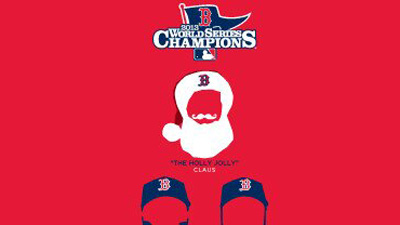