The Los Angeles Dodgers spent a whole bunch of money to lock up Clayton Kershaw. Now, it’s on to the next task.

The Dodgers still want to add another starting pitcher, even after signing Kershaw to a seven-year, $215 million contract Wednesday, according to FOX Sports’ Ken Rosenthal and Jon Morosi. Masahiro Tanaka reportedly remains a Dodgers target, although team ownership ultimately will decide whether to shell out around $140 million to land the Japanese ace.

Bronson Arroyo reportedly is another option for the Dodgers if Tanaka signs elsewhere in free agency. Arroyo, who turns 37 in February, obviously doesn’t have the potential of the 25-year-old Tanaka, but the veteran right-hander would help round out a Dodgers rotation that already includes Kershaw, Zack Greinke, Hyun-jin Ryu and Dan Haren.

Arroyo, who has spent the last eight seasons with the Reds, went 14-12 with a 3.79 ERA in 32 starts in 2013 and has led all National League pitchers in wins and innings pitched since 2006. The Dodgers would not have to relinquish a draft pick to sign Arroyo because the Reds did not offer him a qualifying offer at the beginning of free agency. Arroyo reportedly is seeking a three-year deal.

Josh Beckett and Chad Billingsley are also part of the Dodgers’ starting rotation mix. Beckett, who had thoracic outlet surgery, could be ready for spring training, while Billingsley, who is recovering from Tommy John surgery, is expected back before the All-Star break. 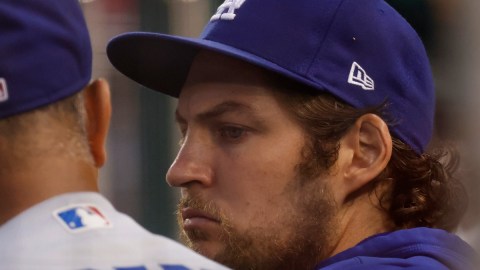 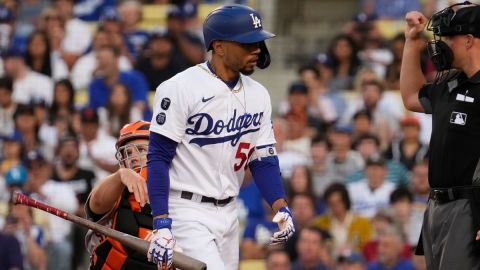 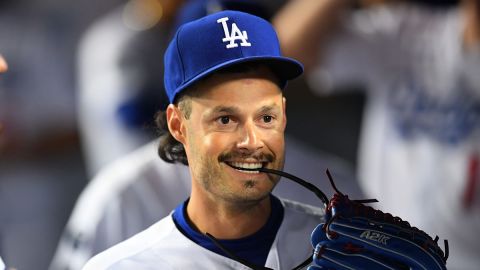