Local boy Charlie Davies will be a full-time member of the New England Revolution next season.

Davies, a Manchester, N.H., native and former All-American at Boston College, has signed with the Revolution on a free transfer from Denmark’s Randers FC, the team announced Thursday.

The forward played four games for New England on loan from Randers during the 2013 season, and the team signed him on a permanent basis after the Danish club agreed to dissolve his contract.

?We?re pleased that Charlie will be re-joining us and that we were able to find a way to make it work with MLS and Randers,? Revs general manager Michael Burns said in a statement. ?Charlie came in last summer and showed us a lot of good things, and we?re looking forward to seeing him integrated into the squad more in 2014.?

Davies, who played in 23 games for Randers in 2012 and 2013, previously spent time in Major League Soccer with D.C. United, with whom he scored 11 goals in 26 games while on loan from French club Sochaux in 2011. He has also competed at the international level, scoring four goals in 17 games with the U.S. national team from 2007 to 2009.

The details of Davies’ contract with the Revolution were not disclosed. 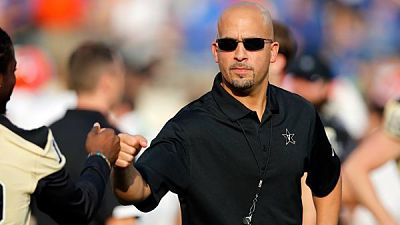 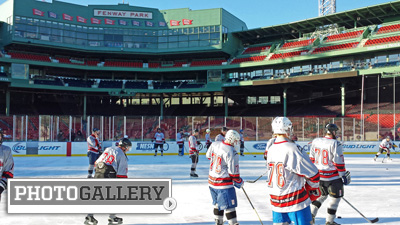