Wes Welker‘s hit on Aqib Talib was a major turning point in the Denver Broncos’ win over the New England Patriots last Sunday. So much so that four days later, even after the NFL’s vice president of officiating has declared that the hit was legal, it is still a topic of discussion.

Seattle Seahawks cornerback Walter Thurmond, who will be among those defending Welker in Super Bowl XLVIII, voiced his disapproval of the hit when speaking with reporters Wednesday.

“It was really uncalled for,” Thurmond said, via ESPN.com. “The receiver ran right into the guy. I don’t know the extent of the injury Talib had, but I thought we were supposed to protect football players in this league now. I guess not. I guess that only goes one way.”

Welker’s hit, which came on a pick play, knocked Talib out of the AFC Championship Game, leaving the Patriots without their top defensive back. Peyton Manning and the Broncos’ offense took advantage, using short passes to carve up the Patriots’ D and eat large chunks of clock in an eventual 26-16 win.

The wideout was not flagged on the play and will not receive supplemental discipline from the league, but Thurmond said Wednesday that he still believes the officials made a mistake.

“If you’re intentionally coming at somebody, it’s supposed to be a flag,” Thurmond said. “But they didn’t throw the flag on him. Some players get away with a lot more than other players depending on status, but that’s just the nature of the game.

“Welker had his head down, like he was coming down the whole time. That should be a flag, and he should be getting fined. There’s a whole bunch of things that should happen in that situation, but I don’t run the NFL.”

Thurmond and the rest of the Seahawks’ top-ranked defense will be tasked with slowing down the Broncos’ offense, which set an NFL record by scoring 606 points during the regular season. 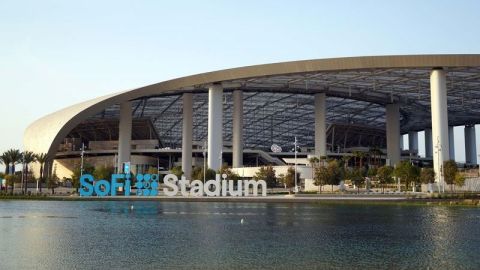 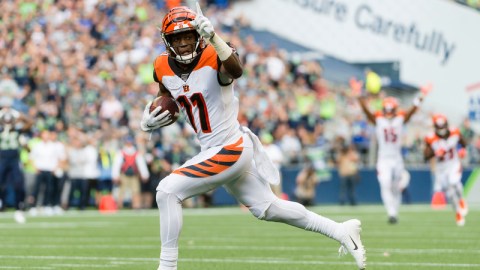 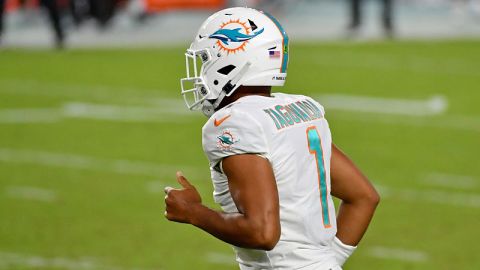