Winter Olympians are starting to feel like summer competitors, as temperatures in Sochi are expected to rise to a balmy 63 degrees by Thursday.

While Sochi is ranked the hottest Winter Olympic host city of all time, its February 2014 temperatures are significantly higher than its usual 49-degree average.

Several athletes, especially those participating in snow-based events, said the warmer weather in Russia might have hurt their performance. When U.S. skier Stacey Cook missed a gate in the slalom leg, she believed the above freezing temperatures were to blame.

“It was pretty warm snow, and I don?t think I adapted to it well,? Cook said, via the Associated Press. ?It slides under your ski more.?

The unusually warm weather has forced Olympic officials to move morning practices to the evening. British skier Chemmy Alcott even expressed concern that she was getting a sunburn.

Olympic organizers are resolving the temperature issue by storing enough snow for the games to continue. 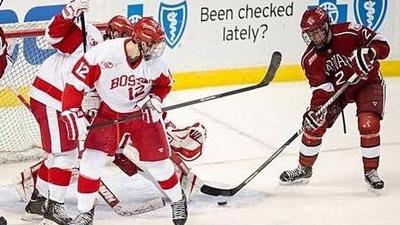 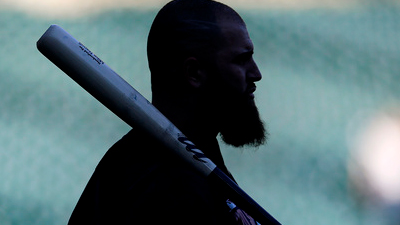 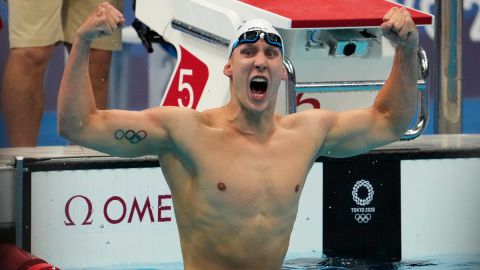