Manu Ginobili Literally Runs Out Of His Shoe During Spurs Game (GIF) - NESN.com Skip to content

Manu Ginobili had quite the wardrobe malfunction against the Detroit Pistons on Wednesday.

While guarding Pistons guard Rodney Stuckey, the San Antonio Spurs star tried to plant his foot — and slid out of his shoe.

The sneaker didn’t come off the usual way, though. Rather, the top part of it almost completely separated from the sole, forcing Ginobili to go to the bench for a footwear change and probably creating a pretty embarrassing moment for the folks over at Nike.

Check out the play and the aftermath below, with a hat tip to SB Nation. 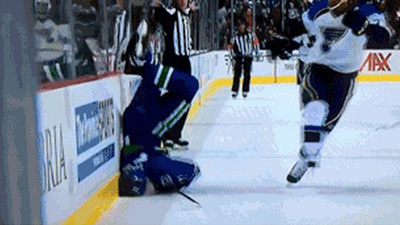 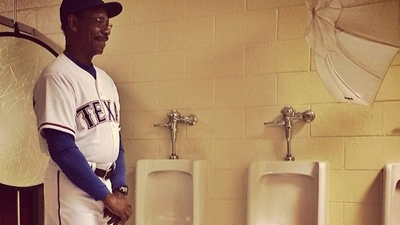 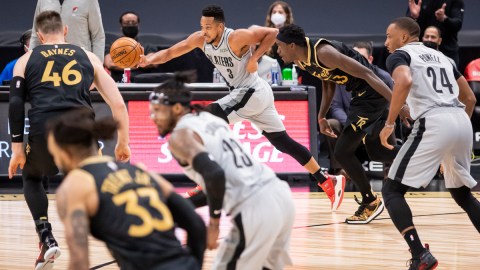