Arsenal fans around the world were upset at their team’s 5-1 loss to Liverpool, but that doesn’t excuse the actions of one man in Kenya.

An Arsenal fan in the town of Meru, Kenya, reportedly stabbed a Liverpool fan to death Saturday, following the Premier League game between the two teams, Express reports.

“The assailant and the deceased had a bitter argument over the match,” Meru police chief Tom Odera said. “The assailant, David Mwangi, drew out a knife and stabbed Anthony Mutethia.”

The BBC reports that Mwangi and Mutethia watched the game together, and the argument started after Mutethia taunted Mwangi about the lopsided result.

Mwangi reportedly stabbed Mutethia outside the bar and ran away. Mutethia later died at a local hospital.

This is Kenya’s second Premier-League-related fatality in recent months. A Manchester United fan committed suicide in Nairobi after learning of United’s loss to Newcastle in early December.

“We encourage people to be football fans as a hobby but taking fanaticism into football is discouraged,” Odera concluded.

We couldn’t have said it any better. 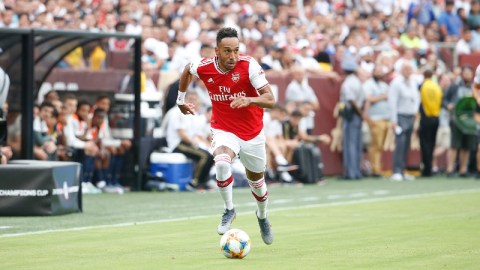 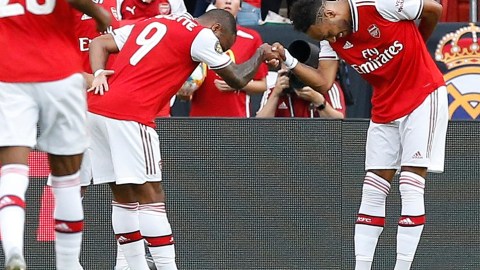