Rajon Rondo and Danny Ainge will meet to discuss what the Boston Celtics are portraying as a miscommunication that led the point guard to skip Saturday’s trip to Sacramento, according to the Boston Herald.

It appears Rondo might have made an assumption based on the fact that he was scheduled to rest anyway in the second night of a back-to-back.

“I plan on talking to Rondo when he gets back into town,” Ainge told the Herald. “I’ll find out more about what went into it, and then we’ll handle it internally. We handle all of those kind of issues internally.”

“We already talked about it,” Rondo told Bulpett. “There’s nothing to talk about.”

The Celtics do not seem to be taking the matter too seriously. Rondo could be fined or simply warned, with the team putting in place a specific set of travel rules for players who are not scheduled to play in the future. Rondo is expected to be in the lineup Wednesday when the Celtics return home to face the Atlanta Hawks. 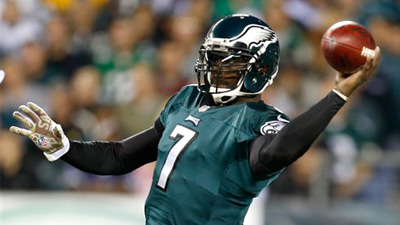 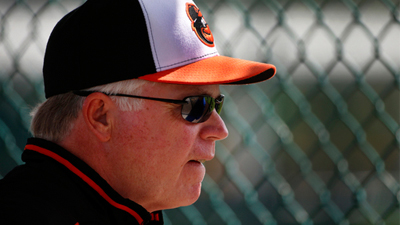