What Time Does The Super Bowl Start? - NESN.com Skip to content An exciting 2013 NFL season has come down to one final game: Super Bowl XLVIII.

The Seattle Seahawks or Denver Broncos will be crowned the champion at MetLife Stadium in East Rutherford, N.J., on Sunday night.

Seattle is making its second Super Bowl appearance after losing to the Pittsburgh Steelers eight years ago, while Denver is making its seventh appearance in the big game and its first since winning back-to-back titles in 1997-98.

A victory for the Broncos would give quarterback Peyton Manning his second Super Bowl title in three tries, and it would also make him the first quarterback to win a Super Bowl with multiple teams.

Seattle’s Russell Wilson will attempt to become the first quarterback to win a Super Bowl in his second pro season since Ben Roethlisberger led the Steelers to victory over the Seahawks in Super Bowl XL.

Here’s all the information you need to watch Super Bowl XLVIII. 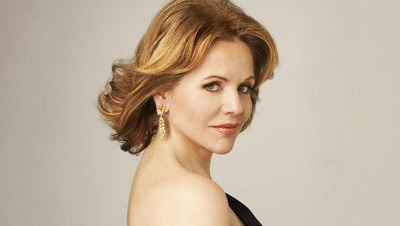 Who Is Singing The National Anthem At The Super Bowl?