The Los Angeles Angels have made the unprecedented move of replacing the backstop at Angel Stadium of Anaheim with a giant pitchback.

OK, that’s not true. But it sure seemed that way Monday night, when a wild pitch by Angels right-hander Garrett Richards made its way all the way back to the mound without ever being touched by the catcher.

Aside from this rather bizarre bit of wildness, Richards pitched well, holding the Washington Nationals to one run on one hit and four walks over six innings. The Angels trailed 1-0 when he exited, but they went on to score four runs in the eighth inning en route to a 4-2 victory. 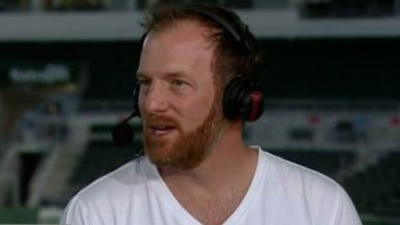 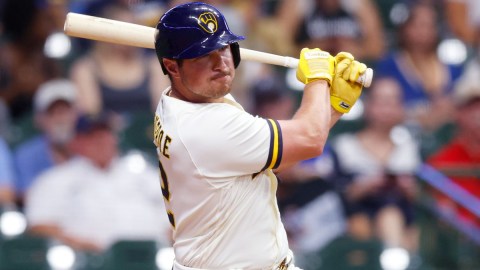 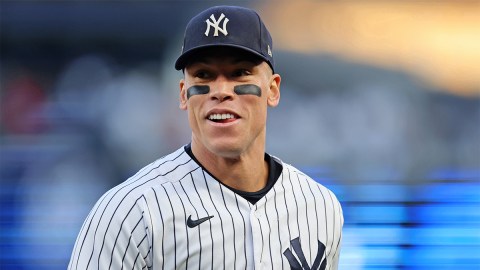