Just one day after firing team president and general manager Mike Gillis, the Vancouver Canucks have named former player Trevor Linden as their president of hockey operations and alternate governor. Linden played for the Canucks for 16 seasons, including seven as team captain.

“Today is a real honor,” Linden said in a press release. “I came to Vancouver 26 years ago, and I have never left. I love this city. It is my home, and the Canucks have always been part of my family.”

Linden was selected by the Canucks second overall in the 1988 NHL Draft, and is ranked first in games played (1,138), fourth in points (733), second in goals (318), and third in assists (415) in their franchise records. He was also elected as president of the NHL Players’ Association in 1998 and served in that role until 2006.

The Canucks are finishing out a lackluster season. They are currently 35-33-11, which puts them in fifth place in the Pacific Division. They were knocked out of playoff contention after a 3-0 shutout loss to the Anaheim Ducks Monday night. Linden hopes to turn that around.

?I?m passionate about the Canucks and I want to win ? just like our fans,” Linden said. “I believe in this team and share the organization?s commitment to excellence on and off of the ice.? 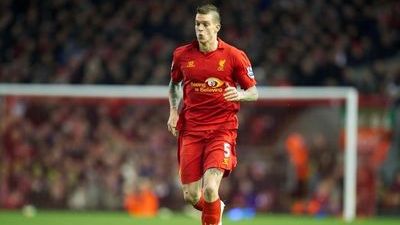