Chris Babb had just about given up hope.

After an encouraging preseason with the Boston Celtics, the undrafted rookie out of Iowa State accepted an assignment to the Maine Red Claws of the NBA Development League. The 24-year-old figured his promotion would come eventually, especially once injuries, trades and a defection thinned out the Celtics’ backcourt depth.

Yet as the season stretched into February without a call, Babb just kept plugging away in Portland. When the Celtics inked Chris Johnson to a 10-day deal on Feb. 7, Babb decided his chances for a call-up were over — for this season, anyway. He stopped worrying and just started playing.

“I guess that was kind of the turning point,” Babb said. “I think that’s honestly when I started playing my best basketball in Maine. Probably those two weeks after they signed Chris, I was just playing hard, playing smart, playing with a lot less pressure on my shoulders, really.”

Babb finally got his shot at the NBA on Feb. 28, when the Celtics offered him a 10-day contract. The first 10-day led to a second 10-day, which led to a guaranteed contract through the end of the season. Although the Celtics termed Babb’s deal “multi-year,” he acknowledged that only 2013-14 was guaranteed.

Babb concluded his first season by appearing in 14 games, averaging only 1.6 points per game on 27 percent shooting. But the 6-foot-5, 225-pound guard demonstrated the strength and instincts to potentially grow into a capable NBA defender, and his 35-percent accuracy on 3-pointers with the Red Claws suggests he has a touch he didn’t show in limited duty in Boston.

Perhaps Babb’s strongest trait might be that he knows what he is — and what he’s not. He was signed, in his words, “basically to fill a spot” after Gerald Wallace and Avery Bradley suffered injuries. He shook his head is disbelief after his debut against the Indiana Pacers when a reporter asked him what it was like to be in the D-League one moment and defending Paul George three days later. He is well aware that the track record is not good for players who initially sign 10-day contracts staying with the same team long-term.

For now, though, he proudly adopts the marketing slogan that adorned banners and advertisements for the team this season: I am a Celtic. 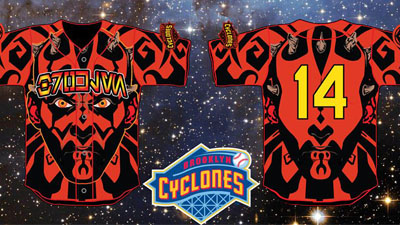