Jacoby Ellsbury was certainly not the first player to trade a Boston Red Sox jersey for a New York Yankees one, but it didn’t sting Red Sox fans any less when Ellsbury accepted a seven-year offer worth $153 million from the Bronx Bombers during the offseason.

The center fielder, who was drafted by the Red Sox and spent the better part of a decade in the organization, shook the awkwardness of facing his former team off when the Sox and the Yankees met for the first time in the beginning of April, but on Tuesday Ellsbury faces another first — facing the Fenway Faithful at Fenway Park.

Yankees manager Joe Girardi expects Ellsbury to get a mixed reception upon his return, and Ellsbury sounds unsure himself about how it will go down.

“We’ll see what happens,” Ellsbury said, according to The Associated Press. “You can’t think about what they’re going to do. In this game, you can really only focus on what you can do. Not worry about all that other stuff you can’t control.”

Ellsbury said there isn’t much left to be said or done in regard to his relationship with the Red Sox.

“I gave the organization everything I had for a third of my life,” he added. “Nine years in an organization — drafted by them, came up and won two World Series. I left it all on the field.”

The Red Sox take on the Yankees at 7:10 p.m. Tuesday night on NESNplus.

Click here for the top 10 Red Sox who became Yankees >> 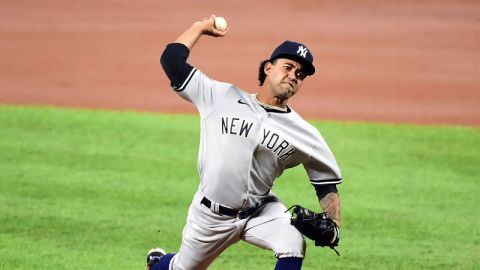 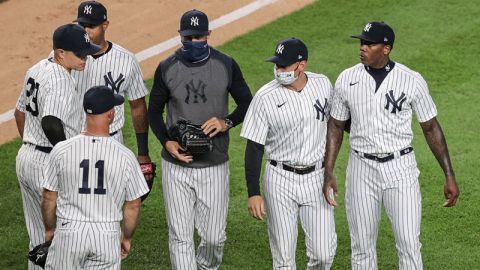 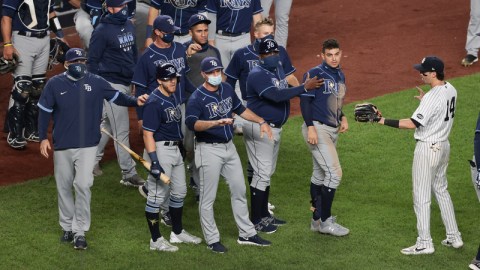 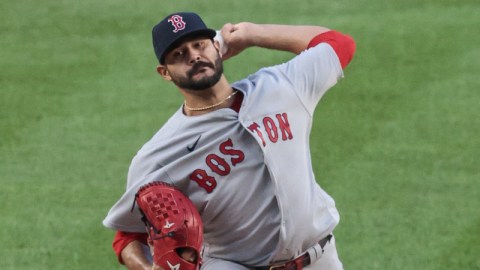