John McDonald knows how unpredictable baseball can be. Thus, the 39-year-old infielder wasn’t going to take any chances when it came to his 2013 Boston Red Sox World Series ring.

McDonald, now with the Los Angeles Angels, originally was going to wait until the Halos visit Fenway Park this season to receive his ring. But after further consideration, McDonald’s wife, Maura, picked up her husband’s ring during Friday’s emotional ceremony at Fenway.

“I got traded four times last year, and the Angels don’t play the Red Sox until August,” McDonald explained to reporters in Houston on Friday. “You just never know how things are going to turn out in a baseball season. So I can say I’ll wait until August, but who knows?”

McDonald’s career certainly has had plenty of twists and turns. The utilityman, who appeared in six games with Boston last season, currently is with his eighth organization. McDonald played for four different teams in 2013 alone, eventually ending up with the Red Sox in August.

McDonald didn’t see much action while with the Red Sox, but he gave the club another veteran presence for the final month of the regular season and the playoffs. The slick-fielding infielder even worked with Red Sox third baseman Will Middlebrooks over the offseason before landing a utility role with the Angels.

“If I was a part of it, that means I didn’t make the team and nobody else picked me up,” McDonald said of missing Friday’s ring ceremony at Fenway. “So it would’ve been a whole different team. I still want to be playing baseball.”

McDonald is a native of New London, Conn., and a graduate of Providence College, so joining the Red Sox last season represented somewhat of a homecoming. Friday’s ring ceremony was special for McDonald and his wife, even if they couldn’t enjoy the experience together.

“My wife’s from Boston, so it’s pretty cool for her,” McDonald said. “She grew up a Sox fan. It’s kind of engrained in the fabric of New England.” 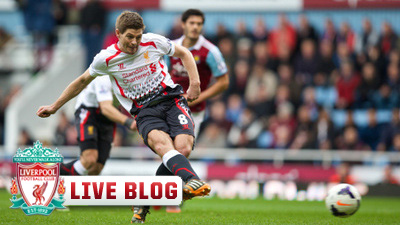