Over the last two seasons, we were told that Matt Cooke was a changed man, and that he had adjusted his style of play to get rid of the dirty hits that injured many players from 2004-11.

That talk sounds silly following Cooke’s knee-to-knee hit on Colorado Avalanche defenseman Tyson Barrie during the Minnesota Wild’s 1-0 overtime win Monday night. The hit was dirty, and Cooke will have an in-person hearing with the NHL’s Department of Player Safety to review it. He’s likely to receive a lengthy suspension, and since the hearing is of the in-person variety, a potential ban could be longer than five games.

Cooke’s history of dirty hits, fines and suspensions has made him one of the most hated players in the league among fans. San Jose Sharks forward Raffi Torres, who also has multiple suspensions on his NHL resume, doesn’t like all the criticism Cooke has received since Monday’s incident.

?I think he?s done a heck of a job the last couple of seasons to re-establish his game,? Torres said Tuesday, per ESPN.com’s Pierre LeBrun. ?But with the media getting involved and especially social media, they make him out to be a serial killer. It?s kind of painful when you have to read that kind of stuff. I?m sure his family and close friends have to read that kind of stuff.?

Torres received a 25-game suspension for a headshot on Chicago Blackhawks winger Marian Hossa in Round 1 of the 2012 Stanley Cup playoffs. The suspension was eventually reduced to 21 games.

If the NHL really wants to send a message that hits like the one Cooke made on Barrie are unacceptable, it must suspend the Wild forward for at least 20 games. He hasn’t learned his lesson after several suspensions, and he likely never will. 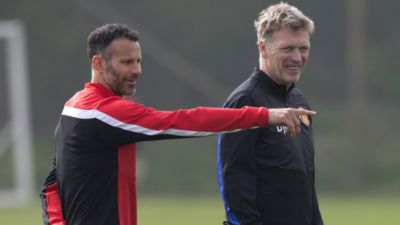 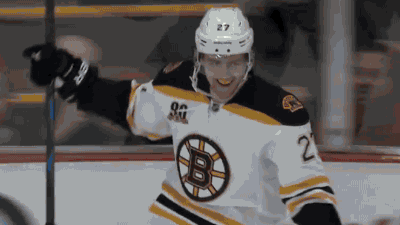