2:30 p.m.: Hernandez’s arraignment is officially in the books. He is ordered to be held without bail until his next court date, which is scheduled for June 24.

2:20 p.m.: Court Magistrate Gary Wilson has allowed the defense to voice its concerns. Hernandez’s lawyer sharply criticized the court, arguing that it is making this case a “spectacle” and not giving the former NFL tight end a fair trial due to his celebrity.

Wilson did not take kindly to those accusations, pointing out that Hernandez’s arraignment was par for the course compared to the others he has presided over.

2:15 p.m.: The prosecution is laying out an extensive case against Hernandez, recreating in great detail the events that allegedly unfolded on the night of the murder.

The prosecution, led by Suffolk County District Attorney Assistant Pat Haggan, is claiming that the dispute started over a spilled drink at a night club.

According to Haggan, Hernandez was at the Cure nightclub in South Boston when de Abreu accidentally bumped into Hernandez on the dance floor, spilling his drink. Hernandez reportedly became very frustrated when de Abreu did not verbally apologize.

Later that night, the Haggan claims that Hernandez followed Furtado and Abreu in a silver SUV and pulled up to them at the corner of Shawmut and Herald Streets, reportedly yelling, “Yo, what’s up now (racial slur),” before opening fire at the vehicle.

The prosecutor alleges that Hernandez had his cousin, Tanya Singleton, hide the SUV after the incident.

2:10 p.m.: Hernandez has pleaded not guilty to all seven charges brought against him, which include three counts of armed assault with intent to murder and single counts of assault and battery with a dangerous weapon and unlawful possession of a firearm.

2 p.m.: We’re live from the Suffolk County Court House, where the arraignment for former New England Patriots tight end Aaron Hernandez will be begin shortly. Charges will be brought to Hernandez for his involvement in the July 2012 double murder of Safiro Furtado and Daniel de Abreu in Boston’s South End. 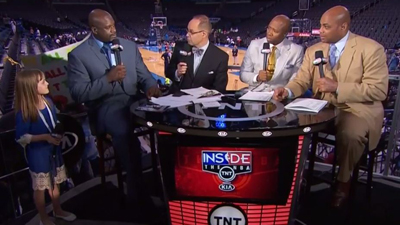