Speaking to the media on Saturday, Prust said that he had reached out to Stepan and apologized for a late hit that left the Rangers center with a broken jaw in Game 3 of the Eastern Conference finals.

“It’s an unfortunate injury,” Prust said, via ESPN.com. “Unfortunate for him, and unfortunate for me. My mindset is not trying to injury anybody. And Step is a friend of mine. My main focus on the hit was keeping my elbow tucked, trying to make sure I got him in the chest.”

Prust, a former Ranger, was teammates with Stepan for two seasons in New York from 2010-12.

“I reached out to him, I texted him, just told him: ‘I feel awful,”‘ Prust added. “I didn’t want to injure anybody, especially a friend of mine.”

Prust wasn’t penalized for the hit but was suspended for two games by the NHL on Friday. Stepan, who voiced his obvious displeasure with Prust’s hit on Friday, underwent surgery to repair his broken jaw late Friday night, and his status for Game 4 of the Stanley Cup playoff series remains uncertain. 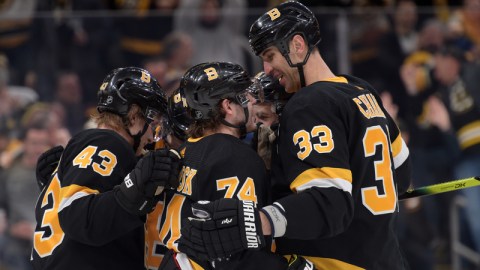 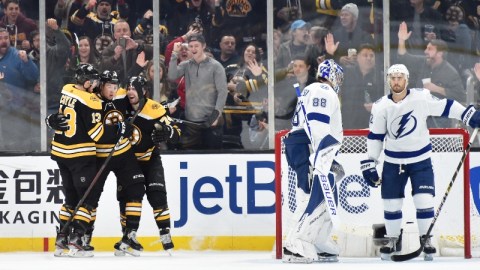