Cristiano Ronaldo’s 50th goal for Real Madrid in 2013-14 might have been his most spectacular strike in a truly remarkable campaign.

Ronaldo, 29, stabbed home Angel di Maria’s cross with the back of his heel Sunday to give Real Madrid’s 2-2 draw against Valencia.

The Portuguese superstar wasn’t even facing the Valencia goal when he struck in second-half stoppage time to rescue a point for his team.

This season, Ronaldo now has scored 31 La Liga goals, 16 (and counting) in the Champions League and another three in Real Madrid’s triumphant run to the Copa del Rey (Spanish Cup) title.

Ronaldo’s goal-scoring exploits helped him win the 2013 FIFA Ballon d’Or. The chances of him defending his crown in 2014 look good, although his performances at the 2014 FIFA World Cup and in first half of next season will hold considerable weight. 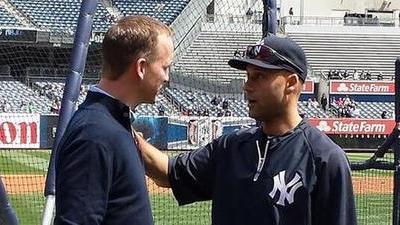 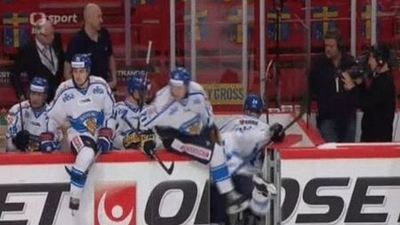