BOSTON — An already young Celtics team got even younger Thursday night, as the C’s decided to keep both of their picks in the 2014 NBA draft rather than package one or both of them in a trade for a proven veteran.

On the surface, this move looks to be a continuation of the rebuilding effort that began when Brad Stevens took over as Celtics head coach last summer. Even if Marcus Smart, selected by Boston at No. 6 overall, and James Young (No. 17) seamlessly transition to the NBA game, nobody is expecting them to be — in the words of Danny Ainge — “franchise-turners.”

So, are the Celtics destined to spend another season doing little more than developing young talent? Stevens wouldn’t say that.

“That’s going to have to be a question for all of you,” Stevens told reporters after the picks were announced. “Maybe pose that question to management or pose that question to people that aren’t coaching. At the end of the day, when you’re a coach and you’re in the midst of it, you’re trying to win every game and you’re looking at the next game. You’re not looking at it as a rebuilding. You look at the next opportunity. As long as you prepare and strive to do your best, it’s hard for me to say that because I don’t want to sell our team short.”

More than three months still remain tbefore the start of the regular season, which gives the Celtics plenty of time to swing a move for a proven name if they so choose. The Boston brass didn’t offer much insight into its plans for the rest of the offseason, but Stevens, who celebrates his one-year anniversary as Celtics coach next Thursday, certainly feels more confident about the process with an NBA season under his belt.

“We’re adding two good workers. We’re adding two guys who will be hungry to help, and I think that’s all a positive. Now, can I predict how many wins that creates? I can’t predict that. I do think we’ll be a lot more prepared from the standpoint of the big picture both in the preseason and everything else than I would have felt last year at this time.” 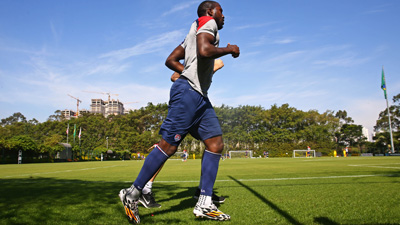 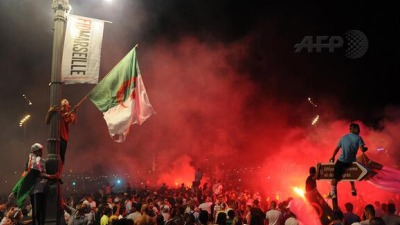