Jason Spezza wants out of Ottawa, and it appears there isn’t a shortage of suitors for the veteran center.

The Ottawa Sun reported Wednesday night that as many as five teams are interested in trading for Spezza. According to The Sun, those five teams are St. Louis, Anaheim, Phoenix, Nashville and Florida. The Senators reportedly discussed their plan of action Wednesday.

The Ottawa Sun’s Bruce Garrioch also reported Thursday that there are rumblings the Dallas Stars have some interest in Spezza, too.

Spezza, 31, is a highly talented offensive force when he’s healthy and going well. He scored 23 goals and had 43 assists last season, and the four-time All-Star has scored 30 goals four times in his career. Spezza has one more season left on his current contract with a salary-cap hit of $7 million.

Trade talks certainly could intensify this weekend. The NHL draft begins Friday, and with every team in Philadelphia for the weekend, it stands to reason that discussions will heat up. 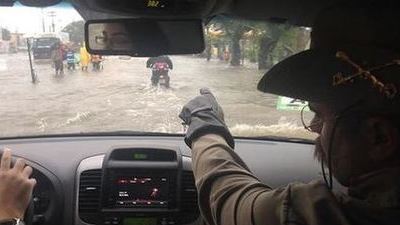 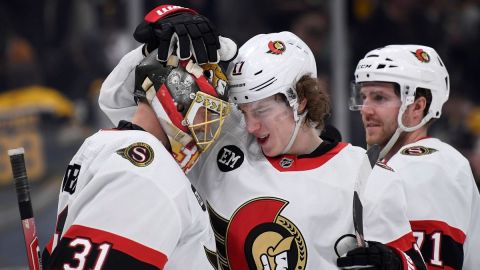 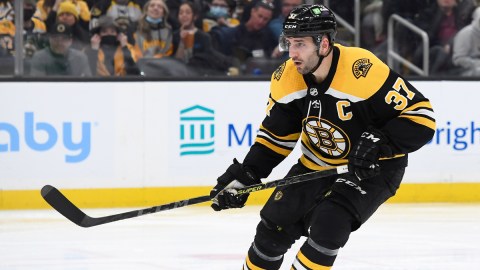 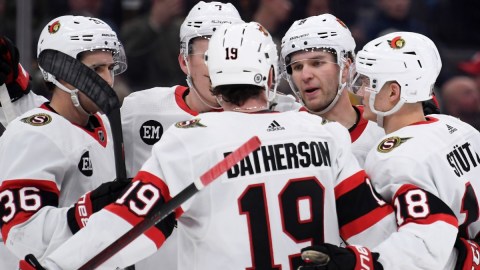