Cleveland superfan John Adams has been banging his drum at Indians games for more than 30 years, but even he was struggling to stay awake as Wednesday night’s tilt crept into the wee hours of Thursday morning.

The series finale of the Indians’ three-game set with the Boston Red Sox was delayed two and a half hours due to rain — Corey Kluber’s first pitch didn’t come until 9:30 p.m. — then took another four hours, 29 minutes to complete.

Around 1:15 a.m., a NESN TV camera panned to Adams, who, despite seemingly drifting in and out of consciousness, just kept drumming away.

Asdrubal Cabrera finally sent the few remaining Cleveland fans home happy with a three-run, walk-off home run in the bottom of the 12th, giving the Indians a 7-4 win and granting the Tribe Drummer permission to get some sleep. 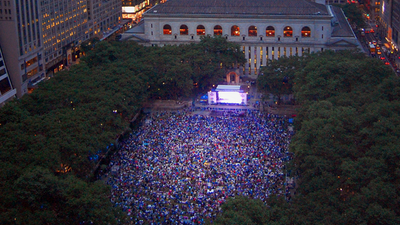 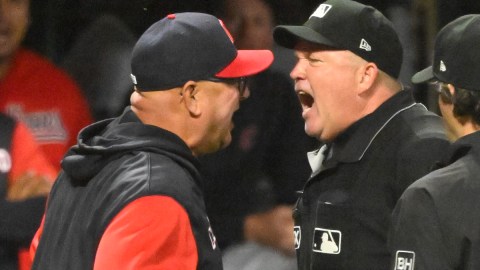 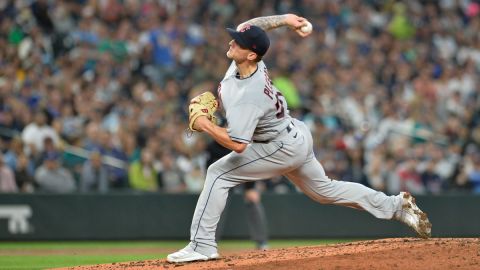 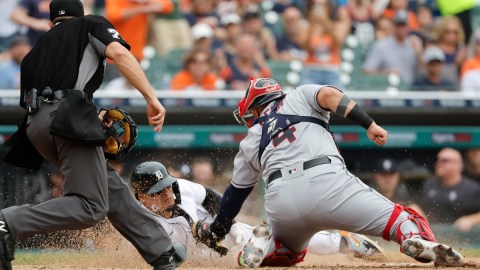 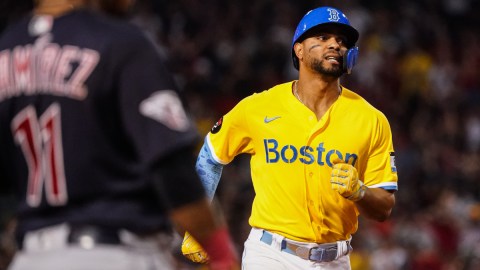