Jarome Iginla and the Boston Bruins have publicly stated interest in renewing their relationship for at least another season. It sounds as if they’re working toward making that a reality.

TVA Sports reporter Renaud Lavoie reported over the weekend (in French) that the sides are working on a new contract. Lavoie said that was confirmed to him by Iginla’s agent, Don Meehan.

It’s unclear where the sides are in negotiations. It also seems way too soon to say any sort of deal is imminent.

The Bruins already are in a tricky salary-cap situation, and one would assume they’d need Iginla to sign another team-friendly contract in order to fit him under the cap. The veteran winger signed an incentive-loaded deal last summer, and he cashed in by reaching many of those bonuses. That money counts against the cap for the 2014-15 season, which would seem to indicate Iginla would have to sign another incentive-laden deal.

If the sides can’t reach an agreement before July 1, Iginla would become an unrestricted free agent. He will turn 37 on the same day.

“I hope to be able to come back,? Iginla said at the team’s break-up day last month. “It?s something that hopefully there?s a deal there for everyone. But I know the Bruins got to look at what they want to do, but I really enjoyed it. I hope that there?s something that can be worked out there because I also think it?s a team that has as good of a shot as any to win.”

Iginla was a very good fit in his first season with the Bruins. The probable Hall of Famer tied for a team-high 30 goals this season, the 12th 30-goal season of his career. He then scored five goals in 12 playoff games. 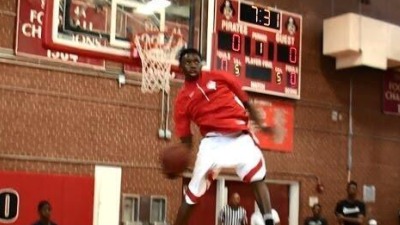