The Boston Bruins announced Monday that they won’t bring back enforcer Shawn Thornton next season.

Thornton spent seven seasons with the B’s and was an integral part of the team’s Stanley Cup run in 2011. During those seven years, Thornton scored 30 goals and added 34 assists, but he made his biggest mark in the physicality department, logging 590 penalty minutes.

Thornton’s grit and physical presence made the Bruins a tougher team to play against, and it also provided fans with plenty of fights and bone-jarring hits.

See some of Thornton’s most memorable hits, fights and occasional goals >> 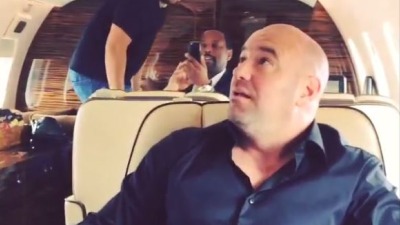