When you think of the most memorable plays in New England Patriots history, two moments from the same season immediately come to mind.

But in a close vote on ESPN.com, Patriots fans ultimately chose the moment that came first: Adam Vinatieri’s game-tying Snow Bowl field goal against the Oakland Raiders in the 2001 AFC Divisional Playoff.

The former Patriots kicker was the hero of the 2001 season. He kicked the Super Bowl-winning field goal from an impressive 48 yards against the St. Louis Rams, but New England wouldn’t have been there without Vinatieri’s 45-yarder in snowy Foxboro Stadium.

Besides being a huge part of the franchise’s first Super Bowl victory, the play is perhaps the most memorable because it came with a great deal of controversy. The Patriots wouldn’t have had a chance at the field-goal attempt if referee Walt Coleman hadn’t overturned a Tom Brady fumble on the tuck rule. It remains controversial to this day because even though the call was correct, many were against the rule’s existence, and it was changed in 2013. 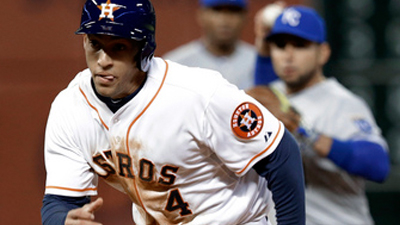