Irsay attended Colts training camp in Anderson, Ind., on Saturday, and was seen passing out $100 bills to fans in attendance.

Irsay was arrested in March on charges of drunken driving and possession of a controlled substance, and the NFL has not yet announced a punishment for the 55-year-old.

When Irsay was pulled over, he was found with $29,000 in cash in a metal briefcase, and later told Bob Kravitz of the Indianapolis Star that it’s not unusual for him to have that kind of cash on hand.

It seems that Irsay really wasn’t fooling around about his generosity. He also said that he expects the Colts, behind quarterback Andrew Luck, to compete for a championship this season. 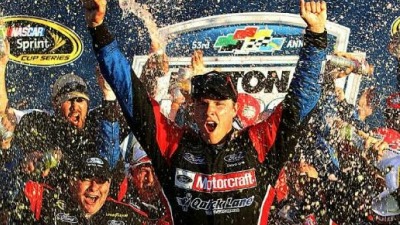 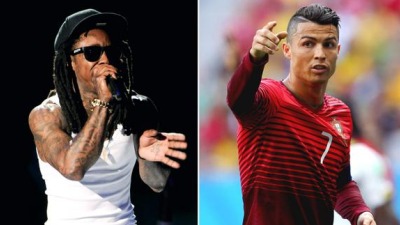