Miami Marlins star Giancarlo Stanton did some serious damage during the first round of the 2014 MLB Home Run Derby at Target Field — but no physical damage as originally thought.

Jordan Jacobson, a fan who was at the Derby, posted a photo on Twitter of his hand, saying it was the result of attempting to barehand one of the six blasts the All-Star launched in the opening round. The story seemed innocent enough as it began to spread through various media outlets, with the slugger himself even coming through in the clutch and offering up a couple souvenirs for the pain the 19-year-old supposedly endured.

But on Thursday, Jacobson came clean and admitted the entire story was a hoax. He issued an apology via Twitter this morning, revealing that his hand appears that way because of a birth defect. 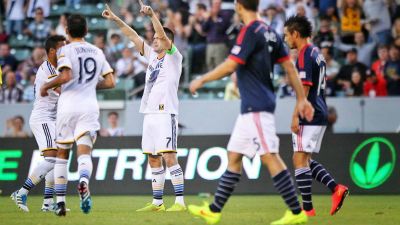