New AHL Overtime Rules Could Be Preview Of Things To Come In NHL - NESN.com Skip to content The AHL often tests new rules and other changes to the game before the NHL adopts them, and we might be seeing another example of that with the new overtime format being used in the 2014-15 season.

Here’s a summary of the changes, which were approved by the AHL’s Board of Governors and announced Thursday:

? Rule 85 (?Overtime?) ? “During the regular season, the sudden-death overtime period will be seven minutes (7:00) in length, preceded by a ‘dry scrape’ of the entire ice surface. Teams will change ends at the start of overtime. Full playing strength will be 4-on-4 until the first whistle following three minutes of play (4:00 remaining), at which time full strength will be reduced to 3-on-3 for the duration of the overtime period. If the game is still tied following overtime, a winner will be determined by a three-player shootout.”

Over the last few years, different overtime proposals have been made and suggested at general managers meetings. Detroit Red Wings GM Ken Holland is in favor of a 3-on-3 overtime period, but he hasn’t been able to garner enough support around the NHL to make it official.

Why do so many people want to change the format of overtime? The primary reason is that the shootout — even though it’s exciting for the fans — is an unpopular way to determine important points that greatly impact playoff races. There were 178 shootouts (14.47 percent of games) in 2013-14, the third-highest single-season total in NHL history (2005-06 to present). The New Jersey Devils might have earned a playoff spot if they didn’t go 0-13 in shootouts.

By adopting a 3-on-3 even-strength format and adding two additional minutes to overtime period, the number of scoring chances are expected to dramatically increase, thus reducing the number of games that would require a shootout to find a winner.

What do the AHL’s rule changes mean for the NHL this season? The league’s GMs will see how the format (3-on-3, changing ends, increasing length of period to seven minutes) impacts the game, and if the results are positive, we could see the NHL make similar adjustments as soon as 2015-16. 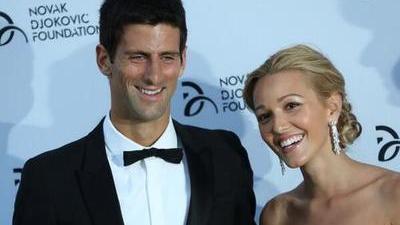 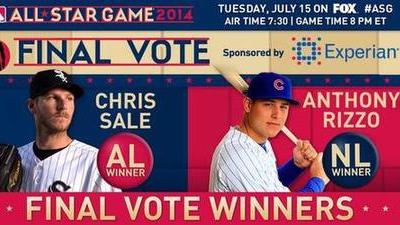