It looks like the New York Mets might be regretting one of their offseason signings as Bartolo Colon could be on the move soon.

With the Mets seven games behind a playoff spot during the All-Star break, ESPN New York reports that the team has made Colon available for a trade as the July 31 non-waiver trade deadline approaches.

Colon is 8-8 this season with a 3.99 ERA and the Mets are sitting in third-place in the NL East.

ESPN New York also reports that the Mets are looking for improvements at shortstop and a power-hitting outfielder in exchange for their excess pitching which includes players such as Jonathon Niese, Zack Wheeler and Dillon Gee. 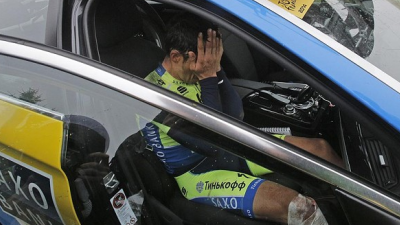 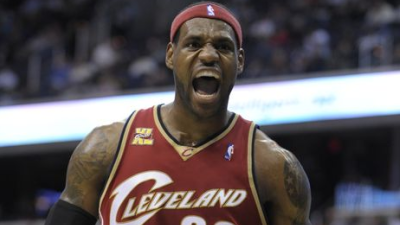