One of the favorites in the 2014 Tour de France will no longer have a chance to win.

Two-time champion Alberto Contador crashed in stage 10 at Col de Platzerwasel and was forced to accept defeat after breaking his leg.

The Spaniard fell off his bike on a descent with about 40 miles to go during the 100-mile stage. Stage 10 is well-known for its difficult downhills.

Vincenzo Nibali now has the yellow jersey heading into stage 11 of the 21-stage race. The Italian witnessed Contador’s crash right after the Spaniard passed him on the descent.

“The asphalt was not in good condition,” Nibali said. “He was behind me, but then passed me and three seconds later he fell off in front of me. It was spectacular.”

Contador is the second favorite to crash out of the race this year, as Chris Froome had an early exit, as well.

He also initially won the 2010 event only to have it stripped later for doping. 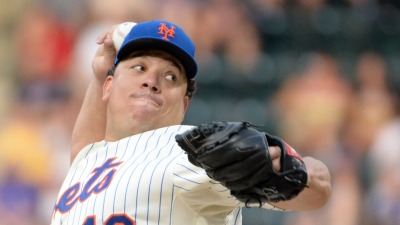