Not much is happening on the Kevin Love trade front, and that will remain the case for the better part of the next month with the Cleveland Cavaliers and Chicago Bulls signing their 2014 NBA draft picks in the past two weeks.

Until league rules allow either team to trade those picks, however, the Cavs remain the leaders in the clubhouse for Love.

At the moment, the Minnesota Timberwolves are higher on a package centered around No. 1 pick Andrew Wiggins, ESPN.com reported Thursday, citing sources. The Cavs are said to be “increasingly confident” about their chances of acquiring Love, even though signing Wiggins this week requires them to wait 30 days before trading him.

That 30-day delay won’t help the Bulls, though. They signed rookies Doug McDermott and Nikola Mirotic on July 18, so they also have to wait about another three weeks before they would be allowed to trade either player.

In other words, the Love trade saga is guaranteed to drag out at least into mid-August, which surely is thrilling for everyone involved. 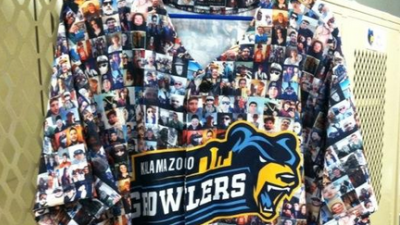