The Patriots might have pulled a rare move by showing their hand with a couple of injuries, as well. Defensive linemen Chris Jones (ankle) and Sealver Siliga (wrist) have missed the last two weeks of practice because of injuries, and it’s unlikely that the Patriots would have cut Kelly and Smith if the two young defenders’ injuries were long-term issues.

The Patriots lacked depth along their defensive line last season when Kelly went down with a torn ACL and defensive lineman Vince Wilfork tore his Achilles tendon, and the Patriots finally found suitable fill-ins midway through the season in Jones and Siliga. Hopes were high for both young players until Siliga suffered a wrist injury during joint practices with the Washington Redskins and Jones hurt his ankle later in the week during the Patriots’ first preseason game. Siliga and Jones were seeing first-team reps before getting banged up.

Based on Sunday’s veteran cuts, the Patriots also appear willing to give up a seventh-round draft pick for Jerel Worthy. Cutting Kelly and Smith allows the Patriots to get a longer look at Worthy. The Patriots traded a conditional draft pick for the former Green Bay Packer two weeks ago, and the third-year pro already made his preseason debut — and impressed — Friday night against the Carolina Panthers.

If Worthy doesn’t pan out for the Patriots, there’s a chance they could cut bait during the season and still be able to re-sign Kelly, who might not garner attention on the open market as a 33-year-old coming off knee surgery.

Kelly was expected to start this season for the Patriots, but if Siliga and Jones are healthy, the team still have multiple attractive options along the front seven. The Patriots could elect to start Wilfork, either Siliga or Jones, and Chandler Jones along a three-man front in a 3-4. They also could keep Jones at outside linebacker, where he played Friday night, and start Wilfork, Siliga and Jones.

The Patriots also have first-round selection Dominique Easley, who’s guaranteed a roster spot, second-year pro Joe Vellano and rookie Zach Moore along their defensive line. Vellano and Moore still are vying for roster spots, but both players have had a strong summer.

The Patriots also were able to get solid contributions out of young linebackers this summer, which allowed them to release Anderson. Anderson’s release increases the chances for Steve Beauharnais, Ja’Gared Davis, Darius Fleming and James Morris to stick around. Morris re-signed with the Patriots three weeks ago, and he was seeing reps with the first-team defense Friday night. The Patriots might want a longer look at Morris during the early part of the season.

It was surprising to see Kelly, Anderson and Smith gone so early in the cut process, but releasing them now increases their chances of finding an opportunity with another team. All three players know the Patriots’ system and could be candidates to return to New England later in the season. 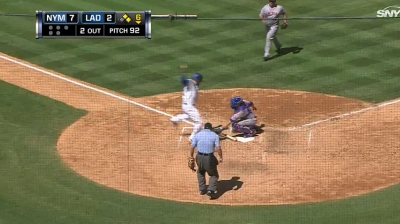 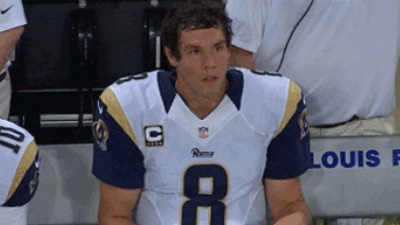