Tropicana Field might not be the most appealing stadium in baseball, but its dome at least helps eliminate rain delays when summer thunderstorms pop up in Tampa Bay constantly.

Unless, of course, the thunderstorms cause a power outage in the outdated ballpark.

That’s exactly what happened Sunday during the Tampa Bay Rays’ game against the Los Angeles Angels in the third inning. With Chris Ianetta facing a 2-2 count, a portion of the lights at Tropicana Field went out because of a nearby lightning strike.

While the stadium didn’t go completely dark, it was enough to halt play for 19 minutes and force the players off the field during the delay. Fans weren’t sitting there bored, though, as the Rays put on an episode of “Looney Tunes” to keep everyone entertained.

The power outage — or maybe Bugs Bunny — seemed to galvanize the Rays. At the time of the outage they were down 5-0, but they made a comeback afterwards. Despite their strong effort, they still lost, 7-5. 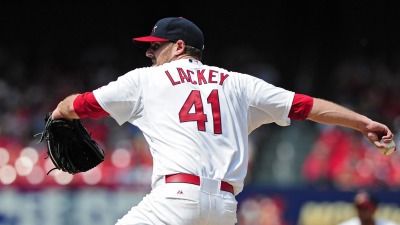 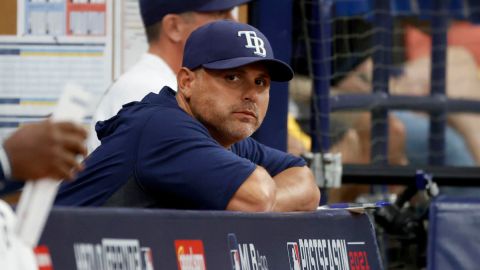 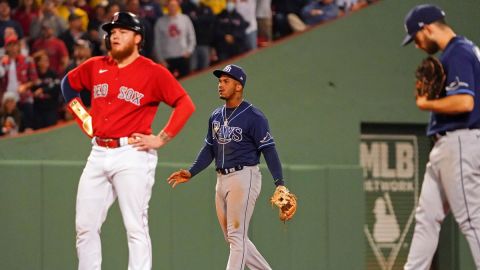 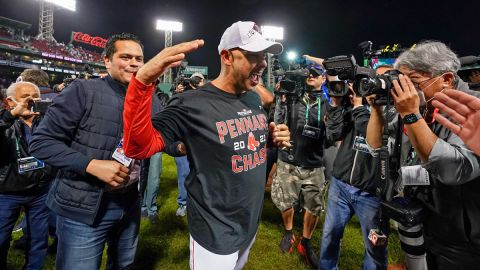