USC cornerback Josh Shaw’s claim that he sustained two high ankle sprains after jumping from a second-floor balcony to save his 7-year-old nephew from drowning in a pool Saturday is losing its credibility with every new report.

Law enforcement sources told TMZ Sports that Shaw was named in a burglary report from that same Saturday but was not considered a suspect.

Police received a report of a person “shimmying” down a Los Angeles building near USC and went to the building to investigate. TMZ reported that police asked a woman who lives in the building if she saw anyone who matched their description, and she replied, “Yes, that sounds like my boyfriend Josh Shaw.”

Nothing was stolen, but a burglary report was taken. Police spoke to Shaw, who denied being at the building.

TMZ’s sources said they will re-interview everyone involved in light of Shaw’s claims. 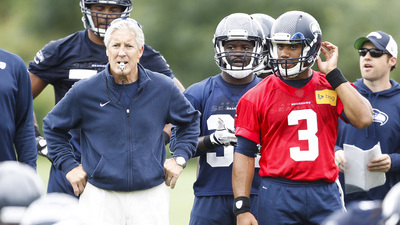