Daniel Paille arrived in Boston prior to the 2009-10 NHL season and has been a fixture on the team’s fourth line over the last four years.

Paille isn’t the flashiest player and won’t put up incredible offensive numbers, but he plays his role well and gives 100 percent effort on each shift.

Paille is a versatile player because he’s capable of playing a tough, physical type of game as well as a skill-based style built on speed. He’s primarily been a fourth-line winger over the last few years, but the former first-round pick has received third-line minutes at times and even played on the top line for a while during the 2009-10 campaign.

Paille also is an excellent penalty killer and a staple of the team’s second unit. In addition to his good defensive skills (32 takeaways and 30 blocked shots last season) and physical play, Paille provides decent depth scoring (anywhere between 15 and 20 points) for a fourth-line winger.

Paille fails to capitalize on a lot of prime scoring chances — specifically breakaways. He’s able to use his speed and anticipation to read plays and create quality opportunities in the attacking zone, but too often he doesn’t find the back of the net. If Paille finishes these chances more consistently this season, the fourth line will make a stronger impact after a lackluster 2013-14 campaign.

Paille has one year left on his contract (he’s eligible for unrestricted free agency in 2015) and likely will play in his normal left wing spot on the fourth line during the 2014-15 campaign. His ability to kill penalties — an area of strength for the Bruins as a team throughout Julien’s tenure as head coach — makes him a valuable part of the forward group. 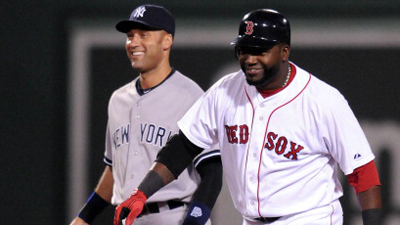 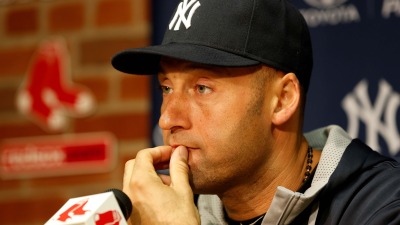