“He’s a possibility for Detroit,” Julien said. “We just have to wait and see what the whole crew decides, the doctors and medical staff and everybody else. We just got to make sure he’s in good enough shape, feels good enough to get in there. A last-minute decision will be made possibly tomorrow.”

Lucic is on the expected travel roster (see more below) for the Bruins’ next two road games. He didn’t take part in Boston’s first two preseason games because he’s still recovering from offseason surgery on his left wrist, which he hurt during Game 7 of the Bruins’ second-round playoff series against the Montreal Canadiens in May.

“We?ll reassess it (Friday night) and Saturday morning and see where I?m at, and hopefully I can get into a game sooner than later,” Lucic said.

— Here’s the expected travel roster for the next two games.

— Matt Fraser is one of several forwards competing for an open roster spot on the wings, and he played well in Tuesday night’s preseason opener against the Montreal Canadiens. The 24-year-old forward scored a power-play goal that gave Boston a 2-0 first-period lead, and the tally was set up by veteran center David Krejci.

Fraser has skated with Krejci throughout training camp, and he stressed that at this stage of the season, scoring goals isn’t the only objective.

“It’s nice (Krejci) feels somewhat comfortable playing with me,” Fraser said. “It’s not so much about getting points, it’s about working well with each other and finding some chemistry. Ultimately, being comfortable on the ice where you know you can make a play and you’re going to pass it to an area where he is and vice versa.

“At the end of the day, it’s not about getting points. It’s about playing consistent and showing management, the team and players and your linemates that you’re capable of playing wherever they want you to.”

— Jordan Caron is entering his fifth season with the Bruins after being selected 25th overall in the 2009 NHL draft. He hasn’t yet been able to crack the Bruins roster on a full-time basis.

“He’s fared well,” Julien said. “I see a guy who’s worked hard to come into camp in the best shape ever. He’s working hard, he’s really focusing on skating and creating things. Like everyone else we’ve talked about so far, we got to let him play in some preseason games and evaluate him, and make those (roster) decisions before the season starts.”

— Julien said David Pastrnak is “progressing” after tweaking his shoulder in the second practice of camp. The rookie skated Thursday at TD Garden. 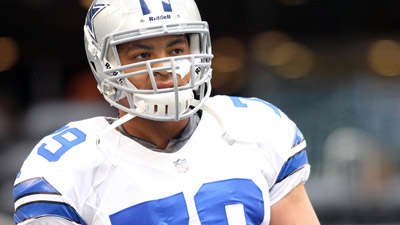 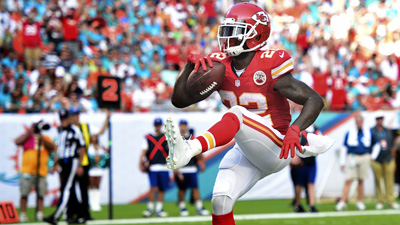