Adrian Peterson, not the Minnesota Vikings, ultimately made the decision to bar the running back from the team indefinitely, according to the league’s players union.

The National Football League Players Association announced Wednesday in a statement that the decision to put Peterson on the exempt list was a “voluntary” move by the Vikings running back. Peterson is barred from team activities — with pay — while he sorts out his legal issues stemming from allegations of injuring his children. Peterson was indicted last week on a felony charge of injury to children.

Here’s the full statement from the NFLPA:

“Adrian Peterson made a decision to take a voluntary leave with pay to take care of his personal and legal issues. The NFLPA and NFL worked with Adrian and the Minnesota Vikings to resolve this unique situation. We support this decision and hope the best for him and his family.”

In addition to the felony charge in Texas, Peterson is being accused of injuring another one of his children. He hasn’t been formally charged in regards to those allegations.

Vikings ownership and management are scheduled to address the media in a news conference Wednesday. 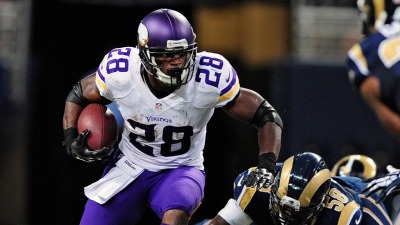 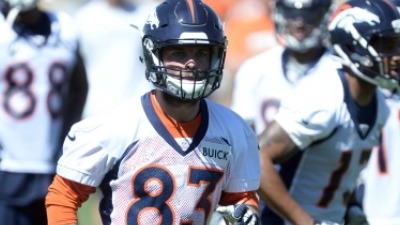