In case you’ve been living under a rock the past year, longtime New York Yankees shortstop Derek Jeter has retired.

Sunday’s matchup against the Boston Red Sox at Fenway Park marked the final game of Jeter’s illustrious career. Throughout his farewell tour, players, coaches, fans and even some of Boston’s all-time greats got the chance to thank and say goodbye to the Captain. This time, actors Will Ferrell, Chris Rock and Kevin Hart paid their respects in a Funny or Die video.

Ferrell seems to have that impression of a Red Sox fan down pat. 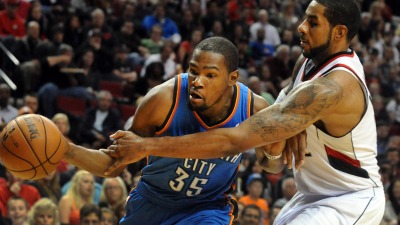