FOXBORO, Mass. — New England Patriots head coach Bill Belichick went out of his way Friday to vehemently deny a report that Aaron Dobson had been benched because of disciplinary reasons.

In a somewhat unusual move, Belichick issued a statement refuting a report that a confrontation between Dobson and offensive coordinator Josh McDaniels led to the wide receiver’s deactivation.

“In my year and a half with Aaron Dobson, he has always been respectful to me and to the rest of the coaching staff,” Belichick said in a statement issued through the team. “He has never once been argumentative or confrontational. The suggestion and reporting that his playing time was in any way the result of a ?loud disagreement? with a coach is completely false.”

The report Belichick was referring to stated that Dobson had a “loud confrontation” with McDaniels, which led to his deactivation in Weeks 3 and 4. Belichick said during his morning press conference that Dobson was benched for “football,” rather than disciplinary, reasons. 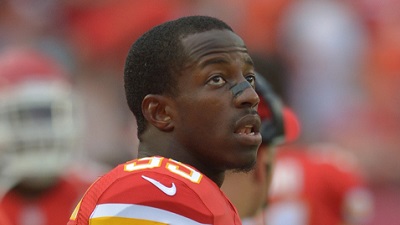 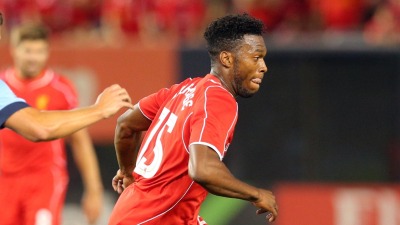