The Denver Broncos wide receivers had a little fun with Peyton Manning on Sunday night.

Manning broke Favre’s record when he found Demaryius Thomas in the end zone late in the second quarter. A celebration quickly ensued, but not before the Denver receiving corps played a little keep-away with Manning’s record-setting ball.

“Those guys are all great athletes and my vertical leap isn’t what it used to be. I haven’t played keep-away since I was 8 years old,” Manning told reporters, according to The Associated Press. “That is something I will always remember.

“I’m a little bit hurt by it, the fact they’re kind of picking on me,” Manning joked. “I’ve lost my vertical leap. It’s not there anymore. My side-to-side agility is not quite as quick. So, it hurt me.”

Pretty funny, right? Well, it turns out the whole thing was Manning’s idea all along. Thomas told reporters after the game that Manning suggested doing it earlier in the week, and the Broncos even practiced the bit leading up to Sunday night’s game. 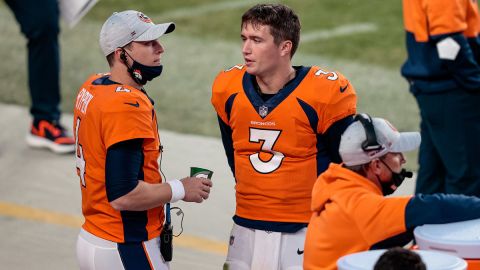 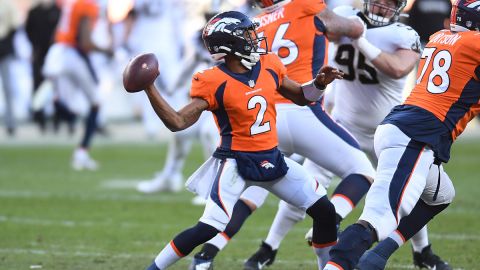 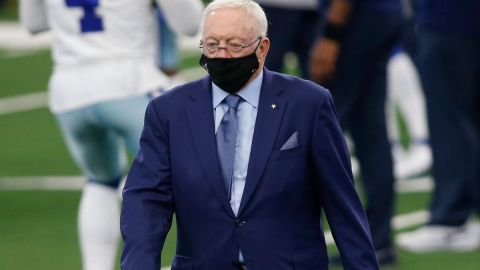