The Boston Brawlers of the newly formed Fall Experimental Football League will make their debut Oct. 8. The Brawlers will head to Nebraska, where they’ll take on the Omaha Mammoths.

Tickets for Brawlers home games, which will be played at Harvard Stadium, are on sale now.

The game will be broadcast on NESNplus at 8 p.m. ET.

Check out the list below for the NESNplus channel in your area. Channel listings subject to change. 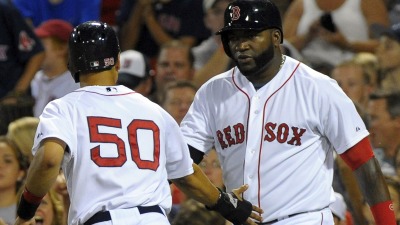 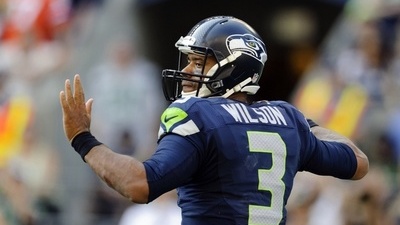 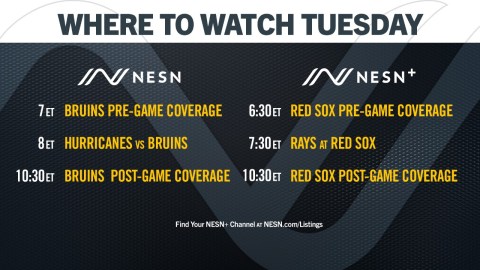 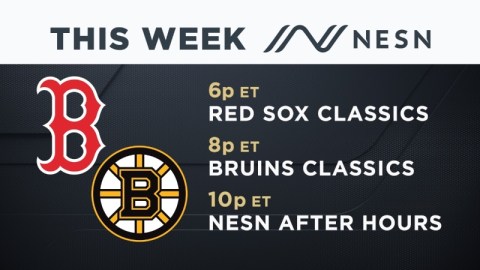 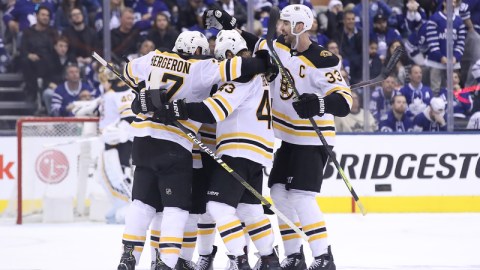 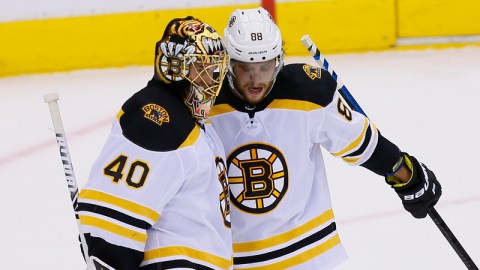