The Kansas City Royals did a whole lot of dancing after defeating the Oakland A’s in the American League wild-card thriller Tuesday night, but Jarrod Dyson got the party started a little early on the basepaths.

After the Royals rallied to score three runs in the eighth inning to cut the A’s lead to one, the speedster came in the game in the bottom of the ninth inning to pinch run for Josh Willingham, who led off with a bloop single. Dyson moved over to second base on a bunt, but it was his gutsy steal of third to set up the tying run that also stole our hearts.

Dyson was understandably pumped after swiping the base, busting out a dance move that Young Joc would certainly be proud of.

Dyson’s dancing wasn’t the only thing to make Royals fans smile, though, as he then scored the game-tying run to send the wild game into extra innings.

Kansas City pulled off the incredible comeback victory, eventually defeating Oakland 9-8 in 12 innings to advance to the American League Division Series, where they’ll face the Los Angeles Angels — and where we’ll hopefully see some more grooving by Dyson. 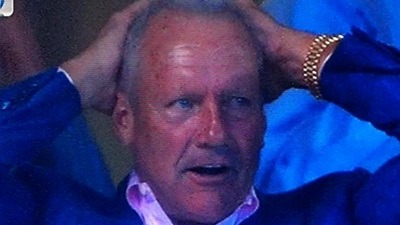 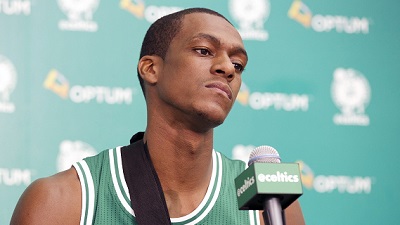 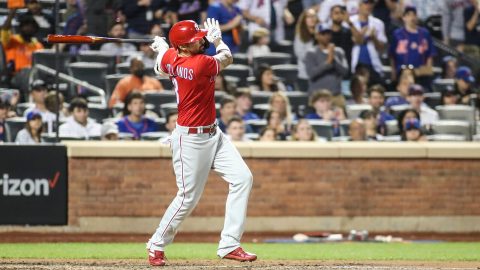 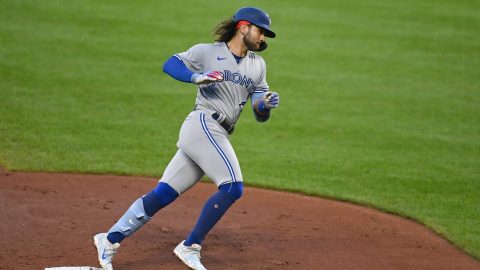 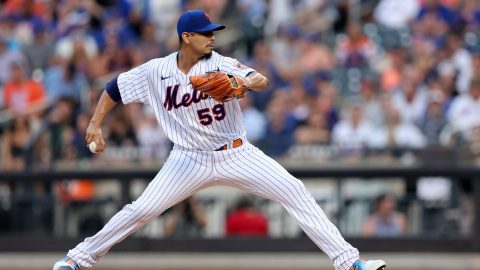 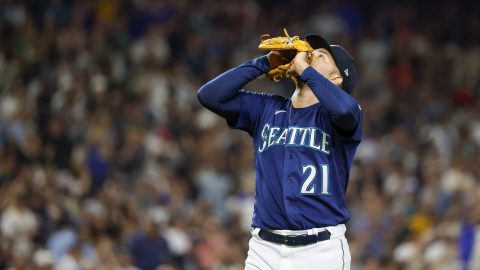