MIAMI — The attorney for NFL offensive linemen Mike and Maurkice Pouncey says no charges will filed against the twin brothers stemming from a July altercation at a Miami Beach nightclub.

Lawyer Jeffrey Ostrow said in an email Wednesday that Miami-Dade County prosecutors informed him the brothers won’t be charged in the fight at Cameo nightclub.

Three people have sued the Pounceys for civil damages, claiming they harassed one person with homophobic remarks and physically attacked him. Another person claims she was beaten when she tried to intervene.

Ostrow says the claims are false and are being made solely for attempted financial gain. 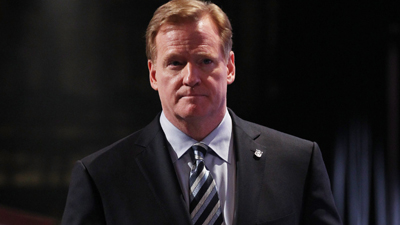 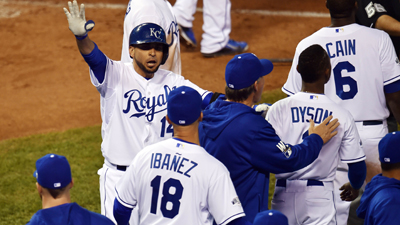