The big left-hander propelled the Giants to an 8-0 win over the Pittsburgh Pirates in the National League wild card game Wednesday night, striking out 10 and giving up only four hits in the shutout. Bumgarner stole the show with his performance on the mound, and he didn’t exactly disappoint in the clubhouse after the game either.

The 25-year-old went big with his celebration, chugging not one, not two, not three, but four beers all at once.

A beer for every hit he gave up, perhaps? At any rate, here’s hoping the Giants keep advancing just to see what Bumgarner will do next. 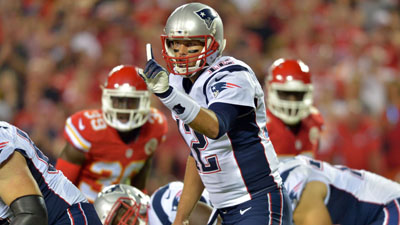 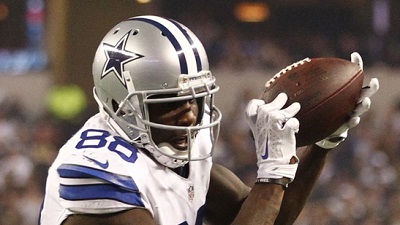