Ray Rice’s suspension might come to an end soon.

CBSSports.com reported Sunday that Rice could be reinstated by the NFL within a month. The former Baltimore Ravens running back is serving an indefinite suspension after TMZSports.com posted in September a video of Rice punching his now-wife in the face at an Atlantic City, N.J., casino.

Rice, who originally was suspended just two games, is appealing the suspension on the grounds that he can’t be disciplined twice for the same action. The appeal hearing, according to CBS Sports, has been set and a decision is expected by mid-November. It’s conceivable that Rice then would be able to sign with a team and return to the NFL.

If Rice were reinstated, the question then would be whether a team would even sign the running back. The entire situation led to a backlash against Rice, the Ravens and the NFL.

“I don’t think he’ll play another NFL game,” New England Patriots owner Robert Kraft said during a CBS TV interview in September. “I’ll be shocked if some team would pick him up.” 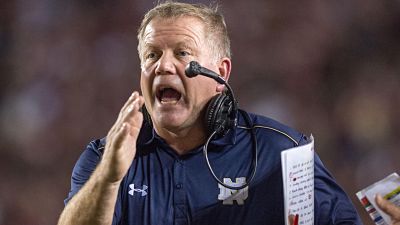