Giants' Odell Beckham Made One Of The Best Catches In NFL History (Video) - NESN.com Skip to content

There are good catches, there are great catches and there are amazing catches. And then there’s what Odell Beckham Jr. did on Sunday night.

The New York Giants wide receiver is in the midst of a breakout rookie season that appears to keep getting better. But in the second quarter of his team’s game against the Dallas Cowboys, Beckham took his talent to a whole new level.

Yeah, he caught that. The flag you saw would be for defensive pass interference, as Beckham managed to make an impossible one-handed grab for a 43-yard touchdown with a defender all over him.

The play was reviewed — the referees probably just wanted to watch it a few more times — but Beckham’s highlight-reel catch stood.

Oh, and by the way, that wasn’t even the rookie’s first score of the night. Beckham snagged a 3-yard touchdown pass from Eli Manning in the first quarter and had 71 receiving yards on four catches early in the second quarter. 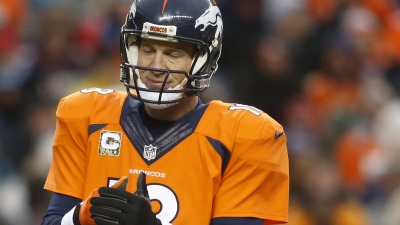 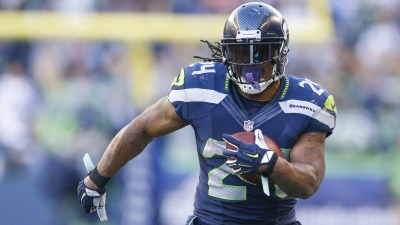 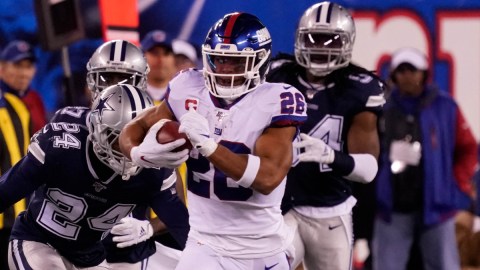 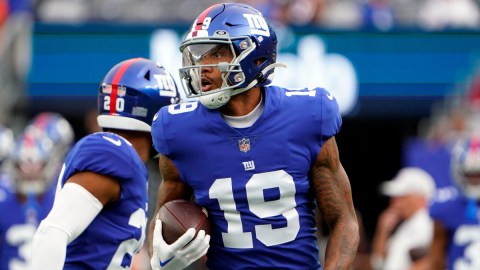 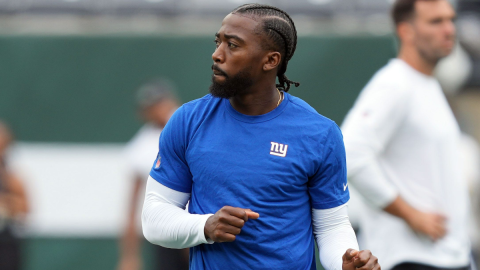 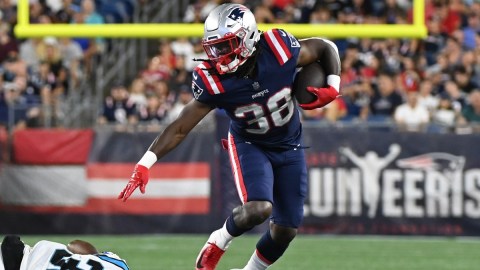